An Array of Specimens Tagged as Things You Should Own


Why Yes I Do Own A Publishing House, What Of It?

So remember that cave map I donated to Matt Jackson, and subsequently all the wonderful things that happened to my players when they went inside it?

Well it’s now a little adventure pdf that you can take home to meet the parents.

It’s Pay What You Want, so if you’ve ever wanted to give me money for some reason here’s your chance, or alternatively you can take it for free and digitally spit in my eye, I’m fine with it either way as long as you enjoy it.

Click below to make all of your wildest dreams come true. 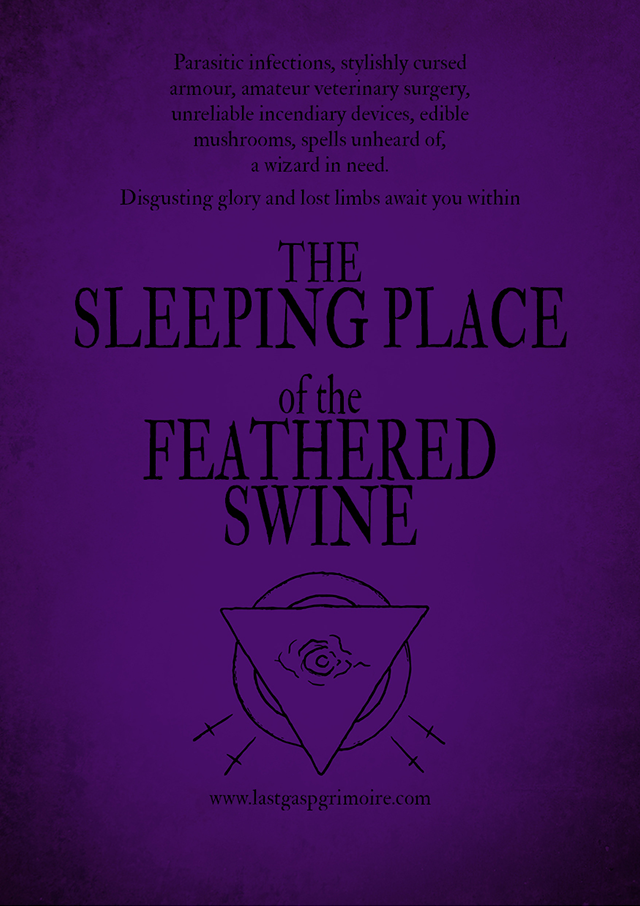 
Down the Rabbit Hole

For our third game Rose suggested playing a one-shot that would encourage them to role-play more, rather than projecting the same personality for every character.

Okay then, you’re going to be a gang in Vornheim, because I want to use my book.

I set out to use nothing other than Vornheim to run the game, aside from a couple of random encounter/reaction tables that I made specifically for the situation they were in, and any random gang members they might ask about would take their names from the cat name generator Rose and I are making.

I put together a neighbourhood map using the advice in Vornheim, and I think that is fucking genius. It’s simple, easy to use, and I even think it looks a bit pretty.

Oh and we all got to use the pencils Rose had made for me. 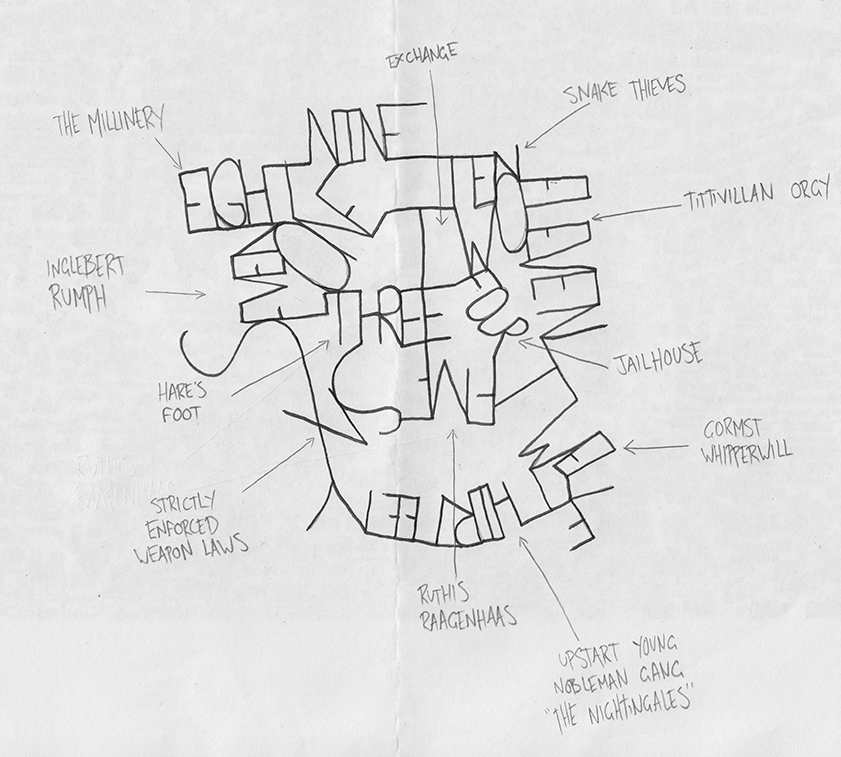 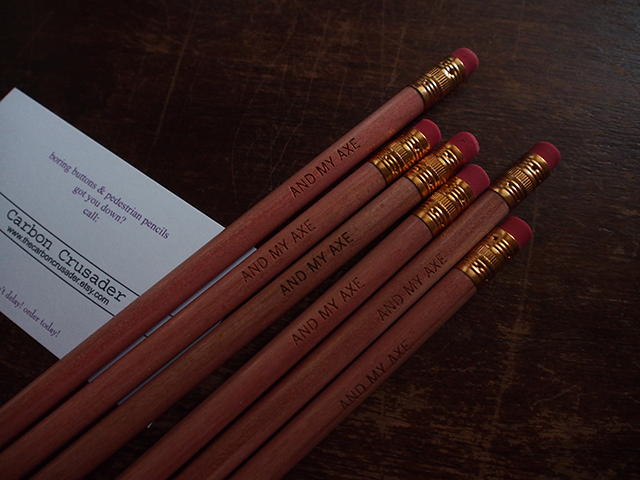 I wrote up a bunch of pre-generated characters complete with mini backgrounds and personality quirks, and randomly rolled for who would play who at the table.

If I hadn’t been delirious with allergies I might have also had the presence of mind to buy us a carton of this on the day: 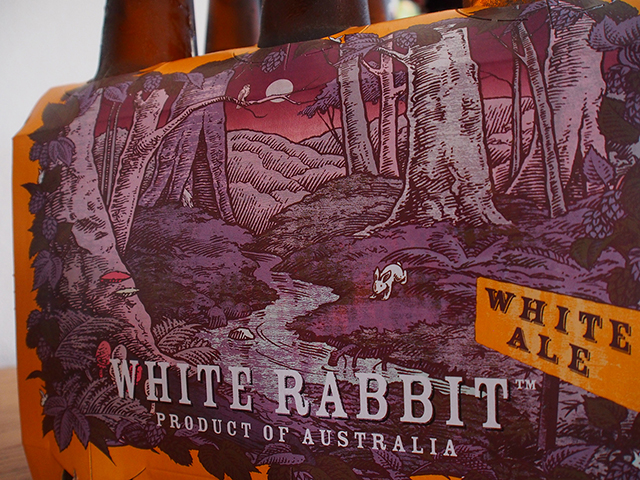 In the end I can’t say as the whole “just play this guy” thing worked out the whole time; Rose’s charming rustic lapsed into a backwoods degenerate more than once, Ellen’s initiate gave up her hat, and Michael’s impeccably clean knife-thrower decided to rifle through bloodied corpses in a dive bar (I swear, that kid can’t help but steal from the dead), but it was a great game regardless.

As for Vornheim? Eminently usable. I’d never run a city game before, and while I want to work on making things feel more fleshed out, that book made it so easy to run. If you’ve missed out on a physical copy at least get the PDF.

The play report isn’t nearly as long this time around, don’t be scared.