An Array of Specimens Tagged as Reviews


“We Burn the House, Everyone In It”

Two of the girls Rose works with at the tea shop have been wanting to play some D&D, so we thought we’d have them over for drinks and a nice shipwrecking at Zzarchov Kowolski’s Scenic Dunnsmouth.

Now they’d never played an RPG whatsoever, so they got sent this email before the game:

It tastes like a choc-chip mint icecream sundae served by a swamp bear on drugs.

The time period is kind of a nonsense 16th-17th century renaissance/era of enlightenment type deal, with conquistador-style exploration in vogue and science and anatomy starting to be a thing.

Most everyone has a bit of an air of frontier conquest about them but people have been living there for at least a few hundred years without ever having seen a native inhabitant, but historical documents only exist from the last hundred years for some reason.

There aren’t any elves or dwarfs or hobbitses but there are four major ethnicities.

The Moors are steeped in mysticism and have near pure-black skin, like polished ebony, with pupil-less white eyes and rich silk clothing dripping with jewellery.

The Morgen are pale to the point of ethereality with epicanthic eyes and bullshit Lovecraftian names, when born they’re anointed to the sect of one of their hundred gods instead of taking a family name.

The animals are weird and awful and you’re probably going to lose bits and catch diseases and maybe die.

There aren’t simple ghosts and demons but there are things that operate on a different level of existence that might drive you insane or turn your flesh against you or both or something worse.

YOU CAN BE ONE OF FOUR THINGS!

Clerics aren’t noble holy men they’re delusional ritualistic heretics who worship things that might not even exist and have to please them to use their power.

Specialists have mad skills and depending on what you want to do could be assassins or thieves or trackers or librarians or whatevs.

If you super badly want to be any of those things let me know, otherwise we’ll make it up on the day, that’s what Rose always does.

And then I threw them on a boat bound for Cörpathium and we started things a little bit differently.

END_OF_DOCUMENT_TOKEN_TO_BE_REPLACED


Reviews of Wine While Drunk in the Bath: The Bandit 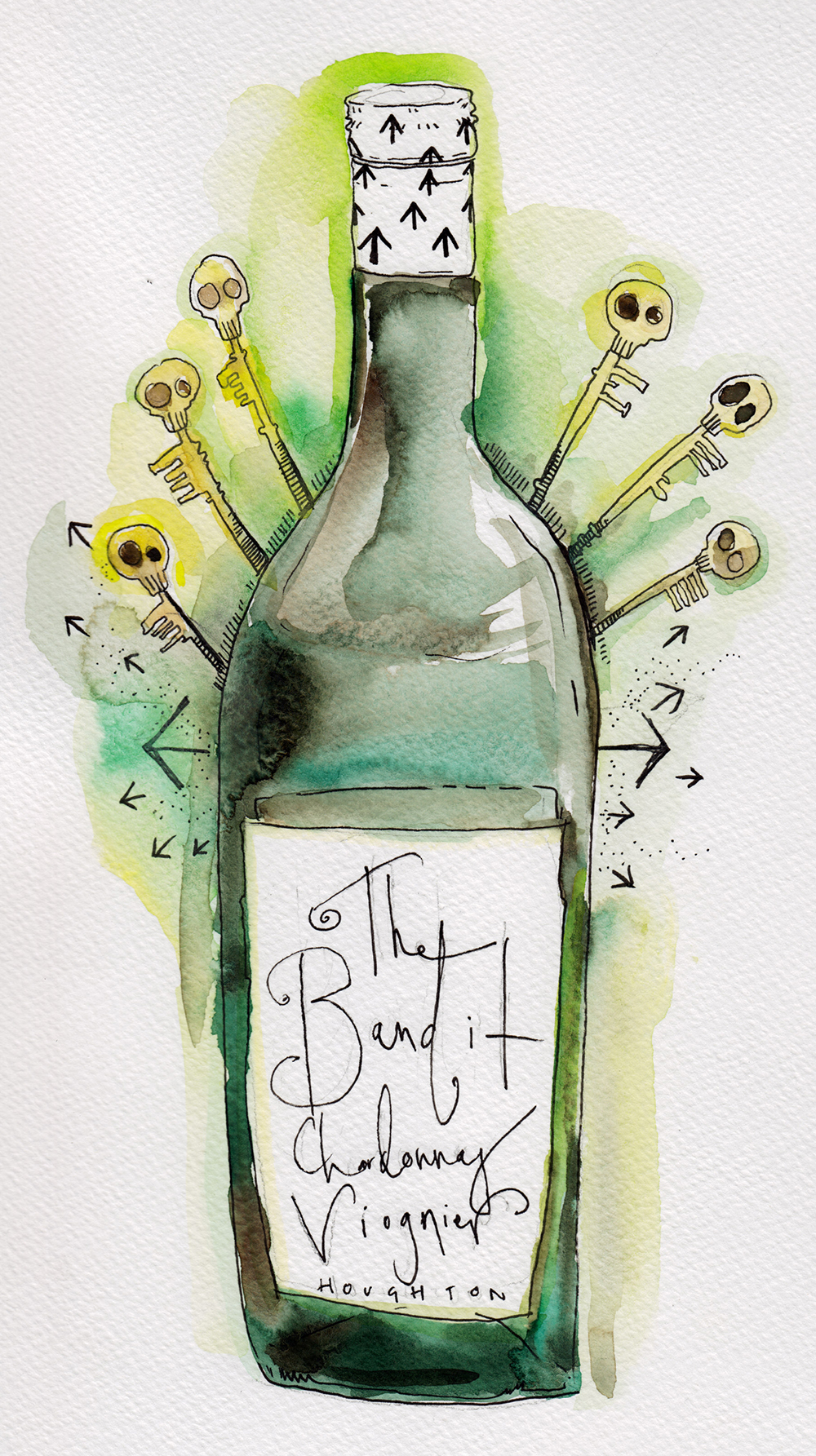 Rose: “I think I have the oral hygiene of a convict at the moment so I have the authentic palate for it. I feel like the back of my tongue has been ringbarked. It gathers in my ulcer nicely and then runs to the back of my palate like a bushfire.”

Logan: “The first sip is a bit of a shock, much like the first crime, but the second goes down a lot easier and you start to feel the appeal. It would be easy to fall into this life of crime.”

Rose: “Logan Knight you are the man of my dreams and I love you, recklessly, with abandon, I refuse to love moderately.”

Recommended for petty larceny, perhaps the theft of a small fluffy sheep with a black face.